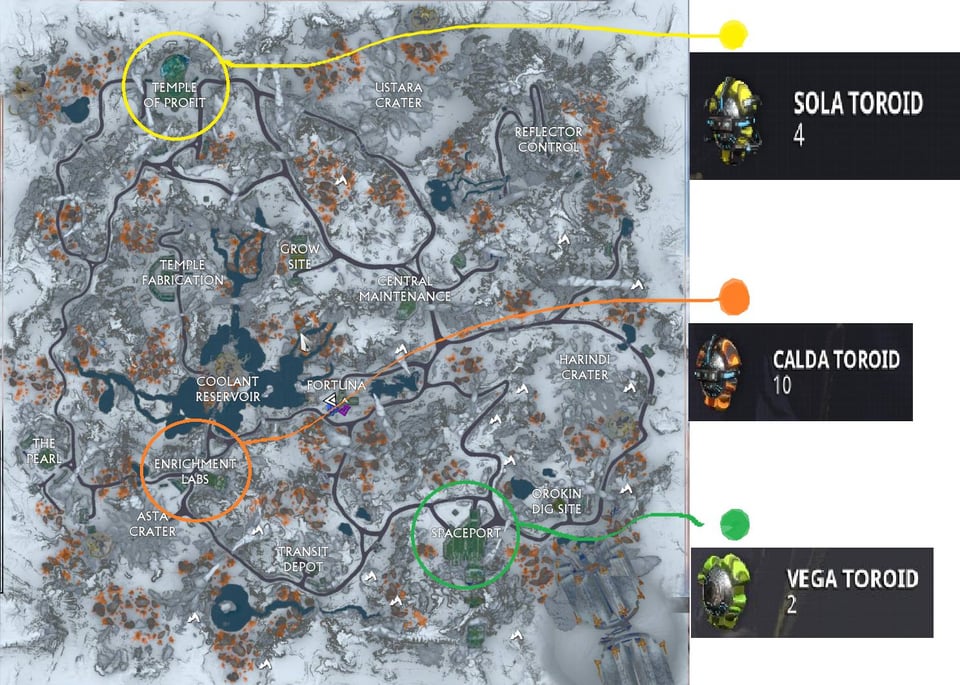 You can earn Standing with the Vox Solaris (separate from Solaris United Standing and limit) by trading in Toroids obtained from certain location specific enemies in the Orb Vallis:

And if you’re lucky, you might find Toroids in your spelunking explorations!

There are currently 2 ranks with the Vox Solaris, and as knowledge of somethin’ big that creeps across the tundra grows, so will the Vox Solaris Ranks and Offerings. Note that you will need to complete The Second Dream quest before you can be initiated into Vox Solaris.